Students from Ukraine had Poor NEET Score; not allowed in Indian Medical Colleges 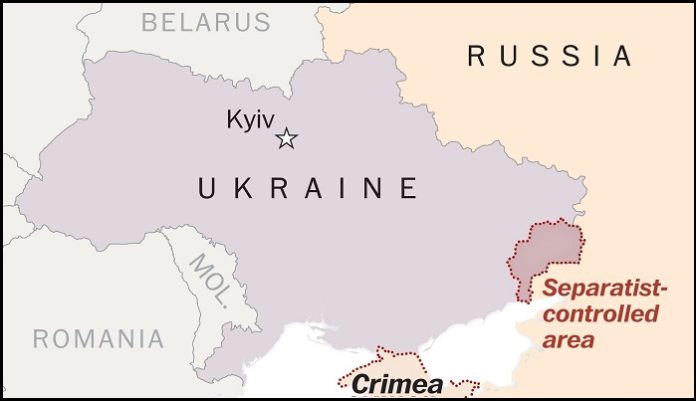 The government has informed to the Supreme Court that Indian students who were studying in Ukraine but were forced to go home due to conflict cannot be accepted into Indian institutions.

There was no mention of this under the National Medical Commission Act.

Many thousands of Indian students taking classes in MBBS in Ukraine had to stop their studies and flee the war-ravaged nation following Russia attacked in February.

The government stated that accommodation will hinder standards in the medical school in India.

It was explained that these students were able to travel to foreign countries due to two factors the first being low marks in NEET and the cost of living.

Another problem is that they might not be able to pay for the fees.

The protection of standards in the medical school in India

The Centre added that it has taken proactive steps to assist returning students while maintaining the need to keep the standards of medical education across the country.

the National Medical Commission Act, 2019 but severely compromise the qualityof medical training in the country.

In the last month in the month of April, earlier this month, the National Medical Council (NMC) has given the “no-objection” to the academic mobility program provided to students by the Ukrainian government for medical students.

The Academic Mobility Program is a temporary transfer to other universities across the globe.

Ukrainian universities have formed partnerships with some universities in other parts of Europe in which students continue to pursue their studies as exchange students.

But, they will be students at the Ukrainian university, and their degree will be conferred by the university that is parent.

The NMC decision follows Ukrainian authorities have recently asked Indian students back to their campus and start classes again.

They can also choose to be enrolled in universities from another country through the “student exchange” programme.

A few days ago, a report from the Indian Express stated that there was a problem with the NMC had declinedto acknowledge the “mobility programme that is being provided through the Ukrainian government and left Indian medical school students mess.

The NMC has also stated the fact that they had no possibility for students to be accommodated in Indian medical schools.