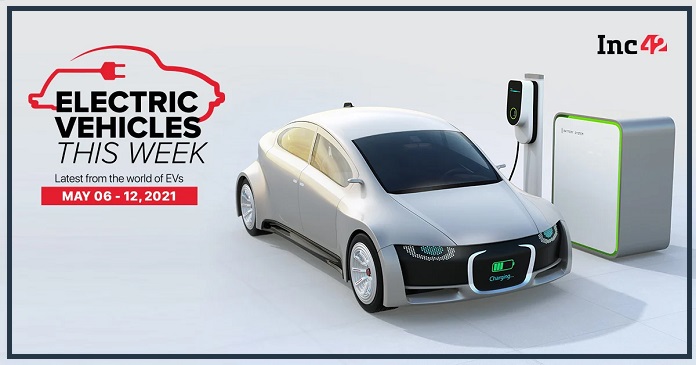 Although he didn’t reveal the name, it is possible that the company will bring its first electric car to the country on August 15.

Ola Electric teased its four-wheeler electric vehicle for some time.

The company will also reveal its future plans at the event.

We will also be sharing more information about our BIG future plans! Bhavish Aggarwal posted the tweet on Twitter.

Aggarwal tweeted that the launch event would be streamed live online. We will soon share the link and time to view the broadcast.

Ola Electrical has shown a glimpse at its future electric four-wheeler before.

The company teased the device at the Ola FutureFactory’s Ola Customer Day in June.

The video showed the car’s front and back design with the Ola logo on each side.

Ola’s first ever electric car will likely be a wide, low-slung car with a coupe-like roofline.

The upcoming car is being referred to as the “sportiest car ever” and will be a 4-door sedan with an extended battery set.

Ola Electric is said to be looking to purchase 1,000 acres of land for its electric four-wheeler factory.

This would almost double the size of its existing FutureFactory, which produces S1 Pro electric scooters.