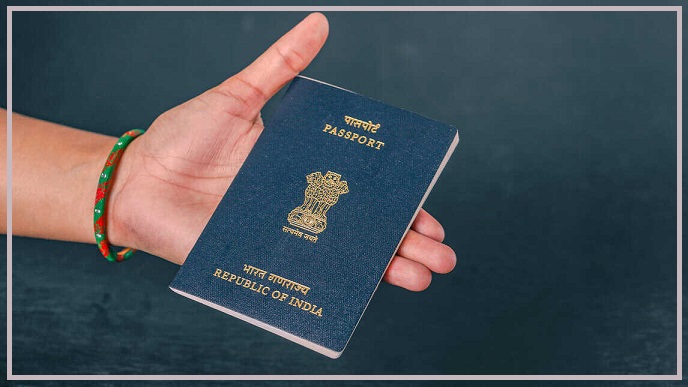 Indians will soon be able apply for an electronic passport (epassport) with chip-enabled security features.

In a written response to a Lok Sabha question, V Muraleedharan, Minister of state in the Ministry of External Affairs, stated that the Government plans to issue such passports in order to increase technology use and digitisation.

Minister V Muraleedharan stated that e-Passport would be the same as the Machine Readable Passport, but with an electronic chip that contains the same information

as that printed on the passport’s data pages (i.e. The holder’s name and date of birth, as well as a photograph, are all included.

The government will likely roll out ePassports in the coming year.

What did the Minister say about E-Passport?

In a written response, the Minister stated that the e-passport uses contactless smartcard technology and includes an embedded Radio Frequency Identification chip (RFID).

The Minister stated that the “chip characteristics” conform to guidelines set forth by the United Nations’ specialised agency, International Civil Aviation Organization (ICAO).

The ICAO sets standards for travel documents. He stated that personal details of passport holders would be stored digitally in the chip.

This chip would then be embedded in the physical passport book.

“In the event that anyone tampers with the chip the system shall be able identify it, resulting into the failure of passport authentication,” Minister added.

He also stated that e-passport will help to substantially upgrade existing passports and provide services for citizens.

Here’s What We Know Now About E-Passport

According to media reports, samples of e-Passports were tested.

The full-scale manufacturing and issuing will begin once the infrastructure and technical eco-system are complete.

This facility will be available in phases at all Passport Offices in India.

7th Pay Commission: 38% DA hike for Govt Employees on THIS...