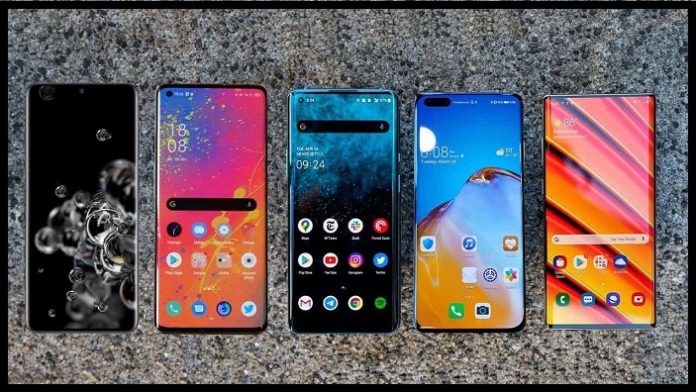 Global Times reports that many Chinese mobile phone company might leave India due to the growing crackdown.

According to the report, Chinese smartphone brands are looking at Indonesia, Bangladesh, and Nigeria as alternatives for India,” according to a Chinese executive who is based in India.

its [protectionist] actions to increase domestic companies’ ability to produce sophisticated electronics like smartphones created a palpable feeling of being squeezed.”

The report cited a recent deal between OPPO, a mobile phone manufacturer, and the Egyptian government for a $20 million manufacturing facility.

The deal could also be cited as a sign of the exodus from India of Chinese companies.

According to the Chinese executive, “OPPO’s Memorandum of Understanding with Egypt to establish a $20 Million Smartphone Facility may be a pacesetter.”

India has increased its crackdown over the years on Chinese companies.

We know that the Indian government is investigating cases of tax evasion by three Chinese mobile phone companies, including Vivo India, OPPO and Xiaomi.

The Directorate of Revenue Intelligence served these notices to the companies for duty evasion.

India banned 300 Chinese apps earlier, including WeChat from Tencent and TikTok from ByteDance.

It has now begun to boost its domestic chip and smartphone manufacturing sectors.

The Gujarat government has partnered with Vedanta & Foxconn to achieve self-reliance in the area of semiconductor manufacturing. This partnership aims for an investment of Rs 1.54 crore.

Tata Group is also in discussions with Taiwan-based Wistron, reportedly to increase iPhone production capacity in Taiwan by 500 percent.