Bank Holidays August 2022: Banks to be closed for up to 19 Days in August

Post Office FD: Get interest Rates more Than Banks in One Year 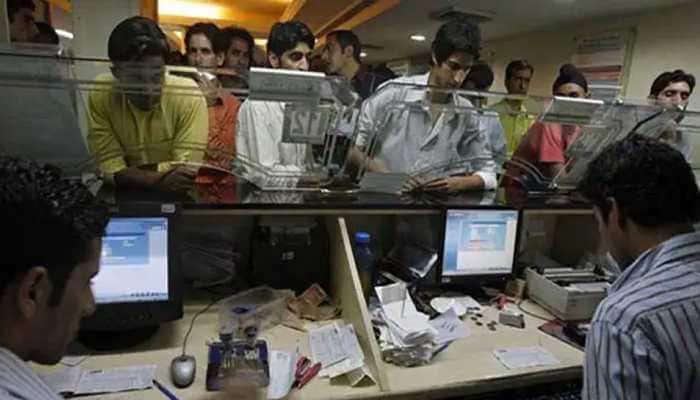 The month of August has several holidays –some being observed nation-wide while some local festivities being celebrated across the country.

Several bank branches will remain closed in various states owing to these festivities.

Before visiting your bank branch in the month of April, you must note down the list of important days during which banks will remain closed.

The Reserve Bank of India (RBI) has mentioned some days when the banking operations will remain closed in the month of August 2022, although online banking activities will continue to work.

Banks will remain closed for total 18 days in the month of August 13 as per the Reserve Bank of India (RBI) holiday calendar list and the remaining days are that of weekends.

However, you must note that the banks will NOT be closed for 19 days in all states or regions.

This is the total number of days when banks in different parts of the country will remain closed for state-observed holidays.

For example bank branches might be closed for Gangtok in Sikkim but not closed for the same in other states.

However, it must be noted that the bank holidays vary in various states as well not observed by all the banking companies.

Banking holidays also depend on the festivals being observed in specific states or notification of specific occasions in those states.

Here is an elaborate list of bank holidays falling in the month of August 2022. Check out the list.

Apart from the above bank holidays, the second and fourth Saturdays, Sundays of the month are falling on the following dates:

Holidays of the mentioned days will be observed in various regions according to the state declared holidays.

However for the gazetted holidays, banks will be closed all over the country.

Post Office FD: Get interest Rates more Than Banks in One Year