RBI restricts withdrawals on savings, current accounts of this bank

Get your COVID-19 Vaccination Certificate in less than 30 Seconds 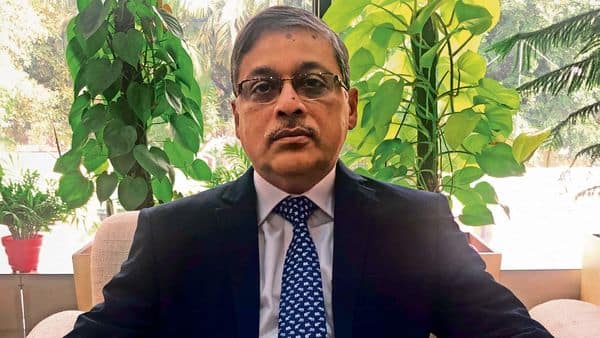 Over 65 lakh subscribers have enrolled in the Atal Pension Yojana so far this fiscal, taking the total enrolment under the scheme to 3.68 crore in the past six-and-a-half years, the finance ministry said on Wednesday.

APY, the flagship social security scheme of the Government of India, was launched on May 9, 2015, to provide old-age income security particularly to the citizen in the unorganised sectors.

“The journey of the Atal Pension Yojana (APY) over six-and-a-half years since its inception has been substantive with 3.68 crore enrolments.

The performance in this financial year has been good as more than 65 lakh subscribers enrolled which is the highest ever enrolment during the same period since the launch of the scheme,” the ministry said in a statement.

Apart from enrolments, the male-to-female subscription ratio of 56:44 is improving, and assets under management stand at around ₹20,000 crore.

“In addition to achieving one crore enrolment during this current financial year, going forward, we have the task of achieving pension saturation in the country and we shall continuously undertake proactive initiatives for achieving it.”

APY, which is administered by PFRDA, can be subscribed by any Indian citizen in the age group of 18-40 years having a bank account.

It provides a minimum guaranteed pension ranging from ₹1,000 to ₹5,000 on attaining 60 years of age.

One Aadhaar app to change address, name, dob– Here’s all you can do with mAadhaar

IRCTC Bans These Users From Booking Train Tickets: Do This Immediately...

Apple iPhone 14 series launch could be four months away. Let’s...

RBI restricts withdrawals on savings, current accounts of this bank

Get your COVID-19 Vaccination Certificate in less than 30 Seconds